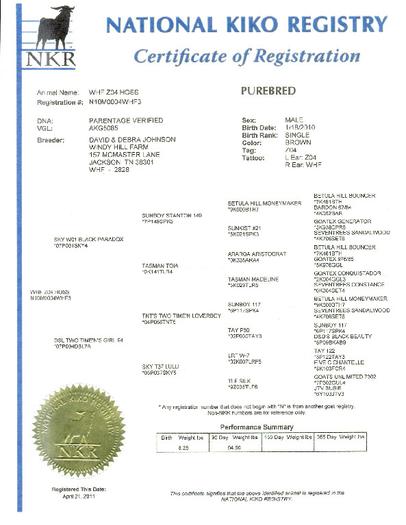 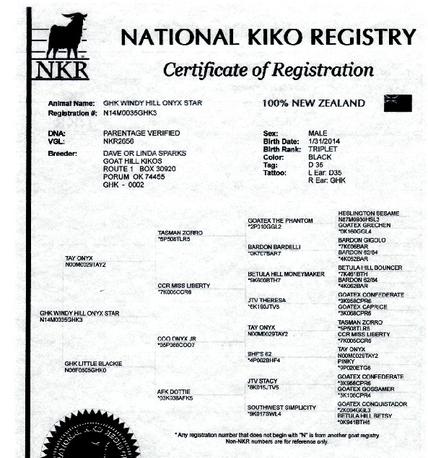 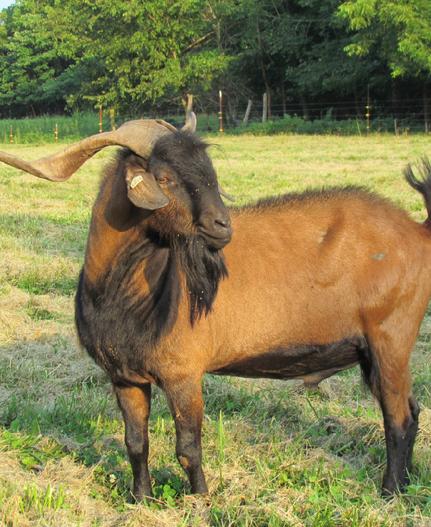 Hoss produced long-legged kids with beautiful red coats.  The does have long torsos which gives them plenty of room to carry their babies.  His mother, Dorothy, passed on great genetics that show through his daughters - lots of milk, fast growth and pretty kids.  I can always spot a Hoss kid out in the field... ​    His mother also kidded our only set of quintuplets (5). 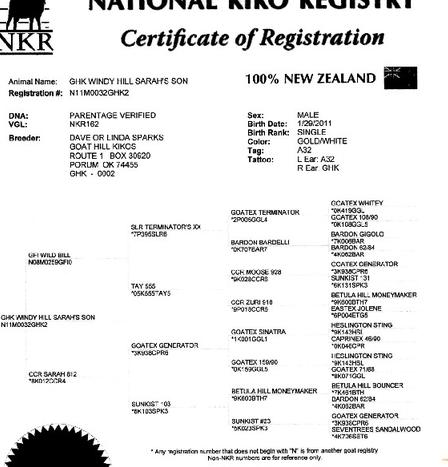 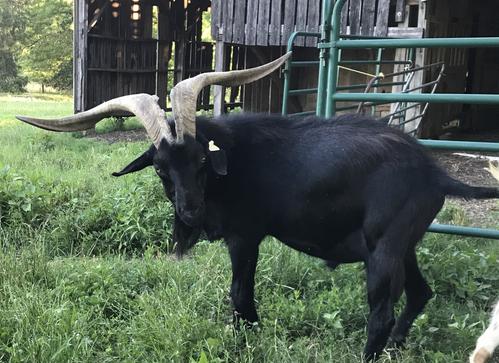 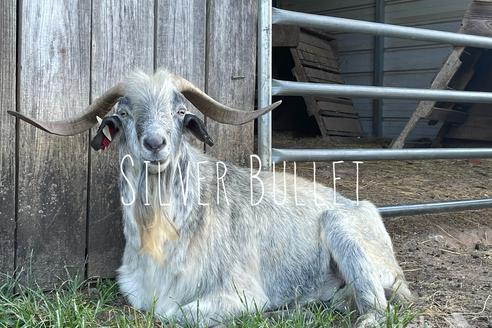 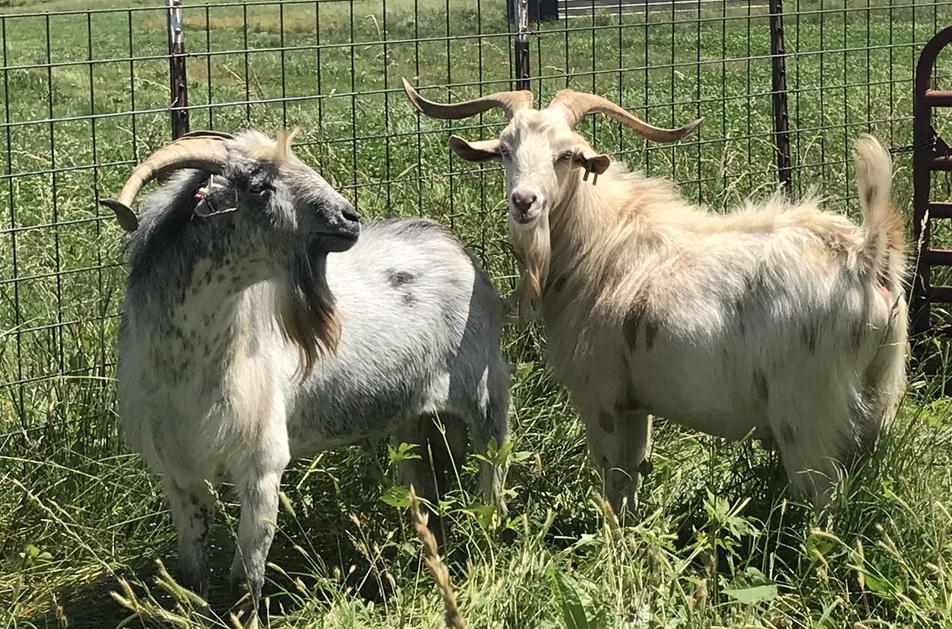 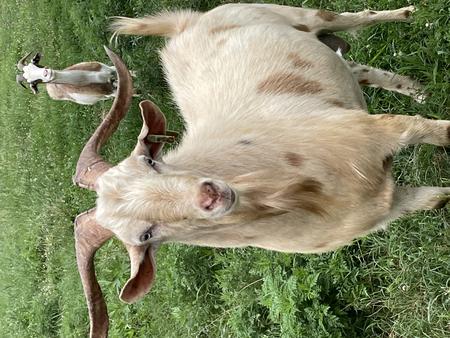 ​ONYX STAR is a direct son of TAY ONYX. 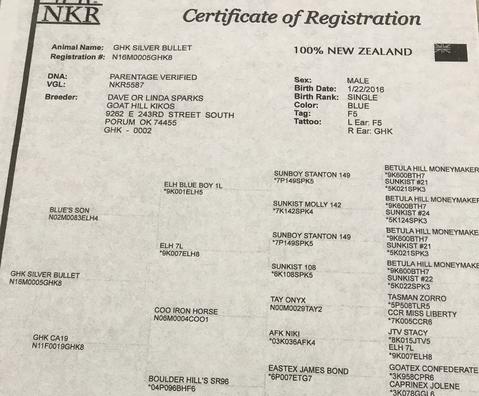 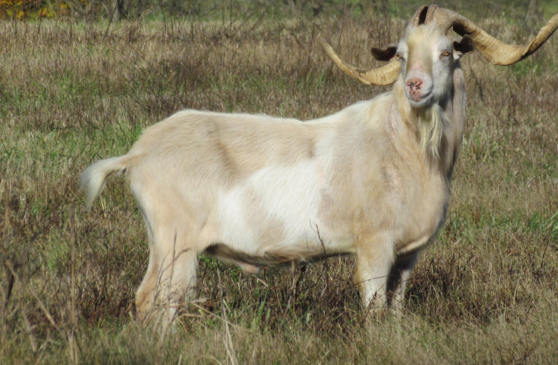 Became a full-fledged herd sire in 2018.